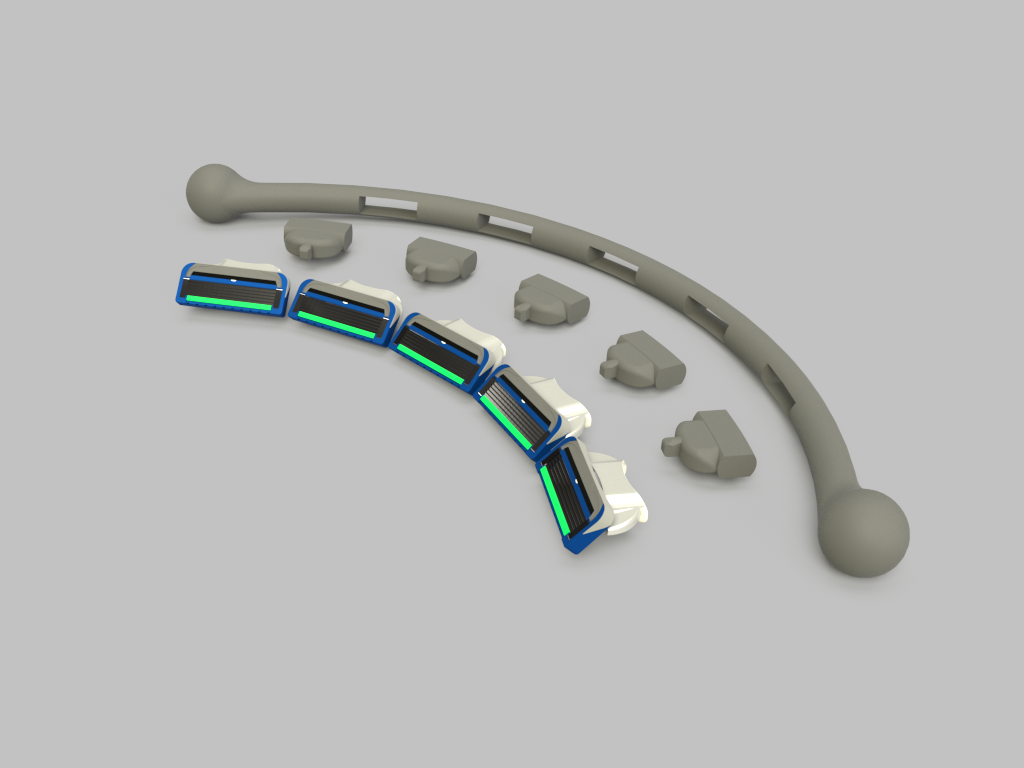 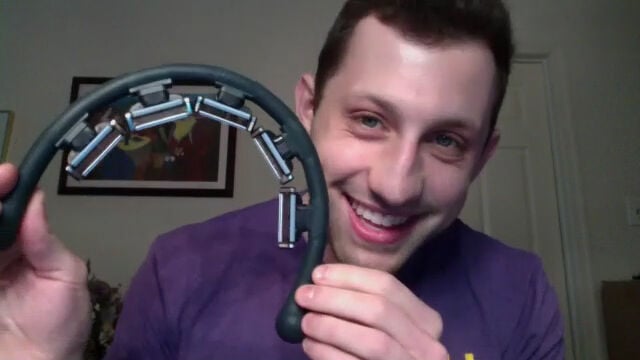 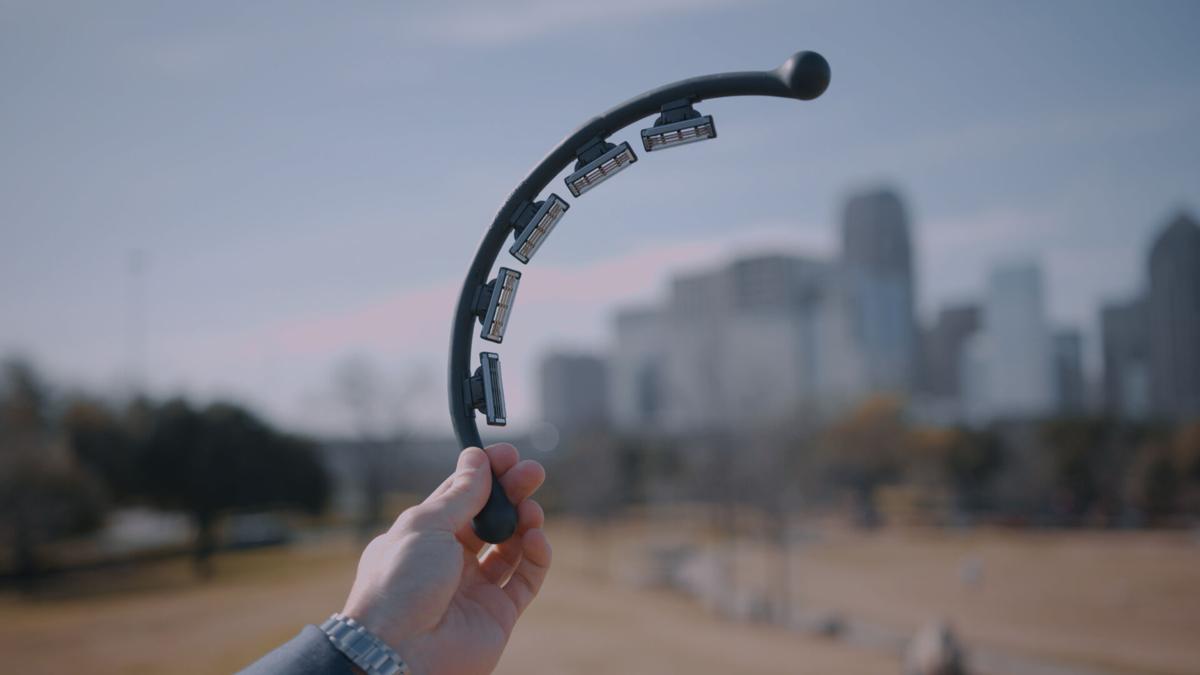 LSU Alumnus Reid Simkovitz, founder and CEO of The Scruffie, turned an idea he had as a college student into a successful business with the help of two student engineers. Van Lee and Jonah Vice, who worked for the LSU Student Incubator at the time, helped design the very first prototype for The Scruffie.

Simkovitz invented The Scruffie after realizing the difficulty of shaving his own neck.

“While I was going to school [at LSU] my friend Andrej Sujansky would trim up my neckline between haircuts, because I struggled shaving the back of my neck by myself,” Simkovits said.

“The problem was he wasn’t always available when I was, and I just felt bad bothering him all the time,” Simkovitz explained. He planned on attending the Kappa Kappa Gamma formal, and since his friend wasn’t available, he had to get creative.

“I went to the CVS on Highland Road, bought a bunch of disposable razors, went back to my dorm, and glued them together,” he said. “It didn’t work, but it was a start.”

Eventually Simkovitz reached out to the Student Incubator on campus where he partnered with Lee and Vice. Vice invented the original design, which Simkovitz said “took over a year,” and Lee printed the first 3D model.

One video in particular received over 21.9 million views causing The Scruffie to sell out within seven months. The Scruffie has over 74,600 followers and 3.5 million combined likes on Tik Tok.

Simkovitz graduated from LSU in 2017 with a degree in General Business and a minor in Personal Investing. He is originally from Cherry Hill, New Jersey and now runs The Scruffie out of his own apartment.