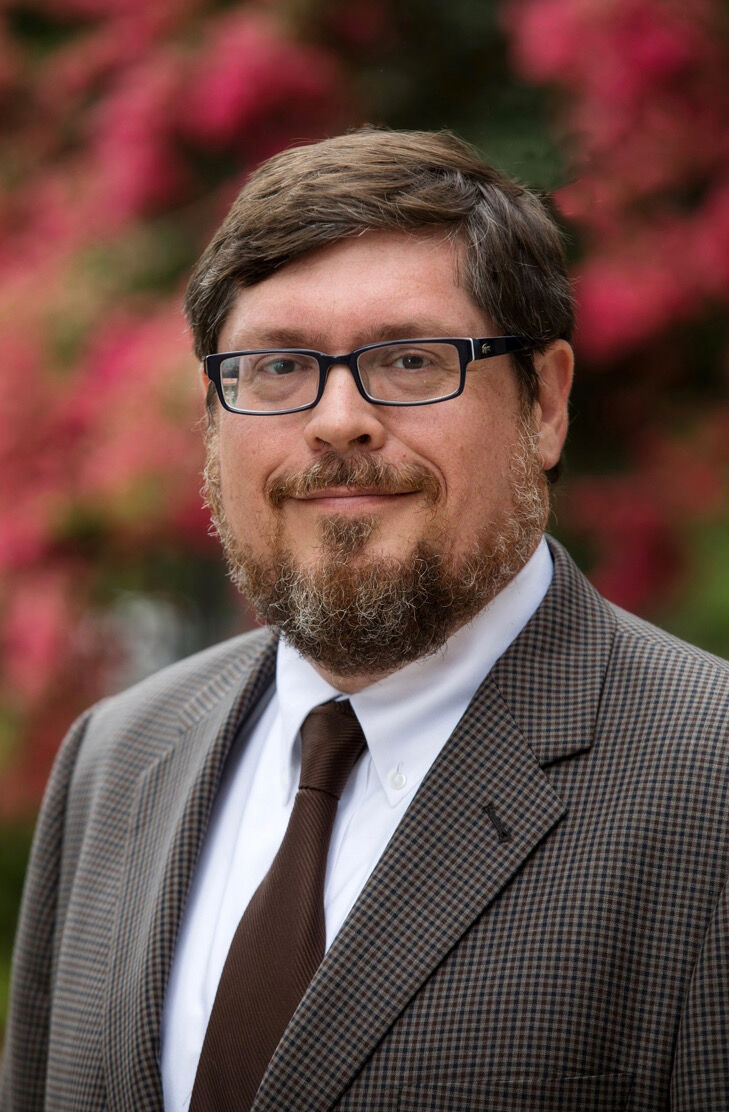 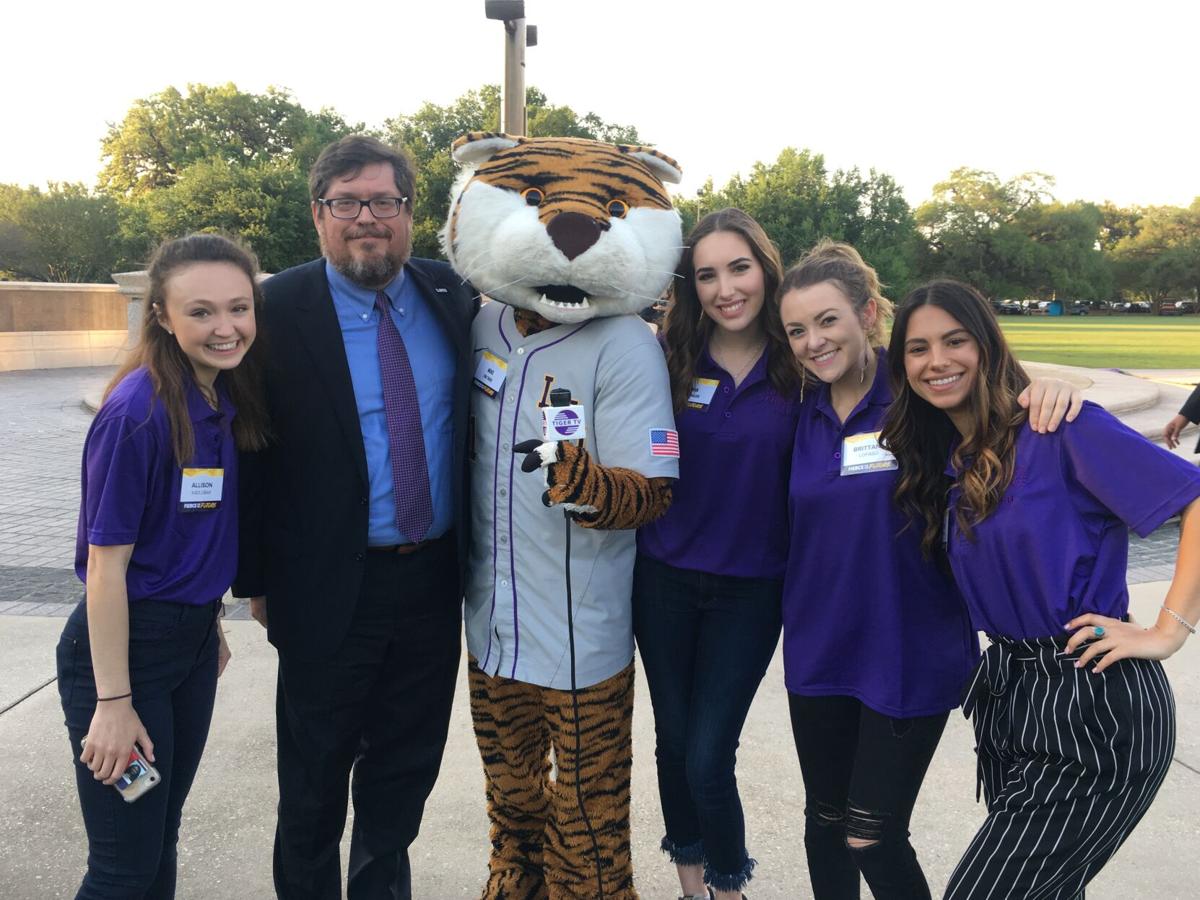 Dean Martin Johnson of LSU's School of Mass Communication passed away in his sleep last night from a heart attack, LSU Interim President Tom Galligan said in a Board of Supervisors meeting.

In an email sent from Mass Communication Associate Dean Josh Grimm to the Manship faculty, Grimm emotionally wrote the following:

"There is so much to say, but words escape me right now. I'll just say this: He was an incredible person, father, and a friend and confidant to so many of us. This is a loss that we will feel forever."

And an incredible person he was.

As a 1991 Manship undergraduate himself, Johnson paved forward and earned his Ph.D in Political Science from Rice University. He then became department chair and professor at University of California, Riverside before joining the LSU faculty in July of 2018.

His work on media, politics, public opinion and political psychology are renowned. His book, "Changing Minds or Changing Channels: Partisan News in an Age of Choice," was the co-winner of the 2014 Goldsmith Book Prize.

Johnson also successfully published papers in the American Journal of Political Science, Human Communication Research, Political Communication and many others journals. His work in academia was thorough, insightful, groundbreaking and innovative.

Dean Martin Johnson was an accomplished scholar. He was a dean who cared for his students and faculty. Simply put, He was a great man. His smile, presence and spirit will be missed dearly by everyone at LSU.

Johnson is survived by his son and wife, Louie and Sherri Johnson.

After their first SEC win, Cam Thomas and Darius Days share how they got the job done