You are the owner of this article.
Edit Article Add New Article
Home
News
Sports
Meet the Team
Contact Us
Alumni
1 of 2 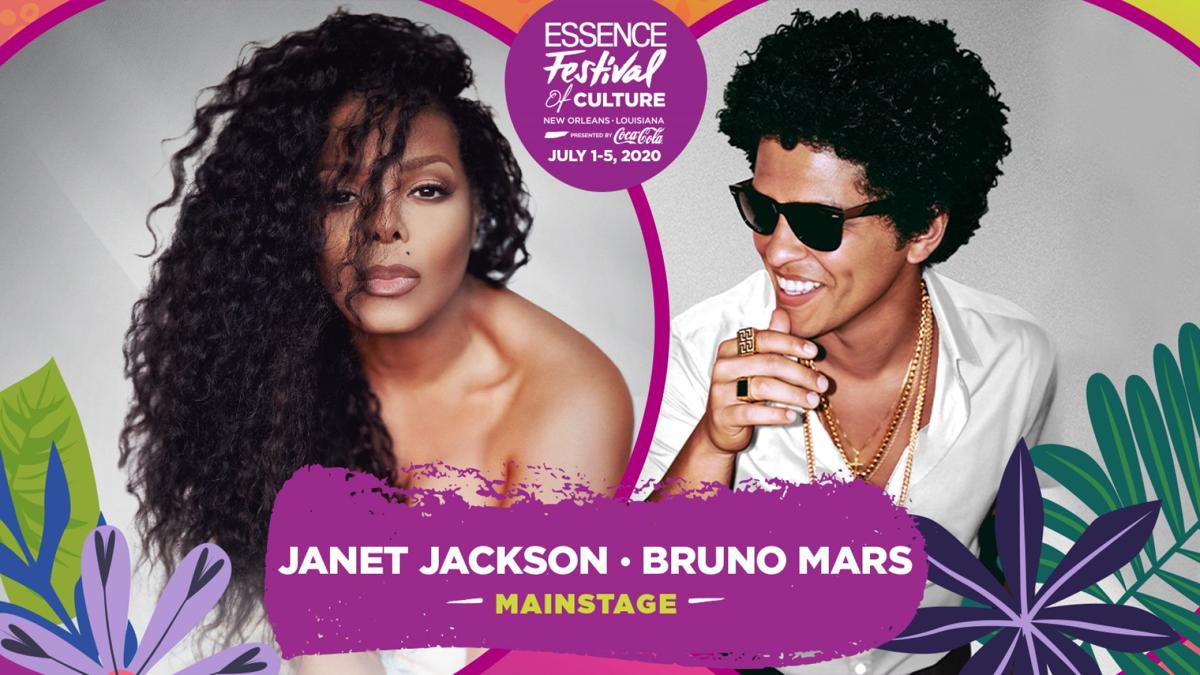 The New Orleans Mayor, LaToya Cantrell, held a press conference yesterday stating she does not expect any large events to be held in the city for the remainder of 2020.

Essence Festival of Culture, announced this morning the festival will take hiatus this year and will return in 2021.

Essence Fest happens every year in New Orleans on the Fourth of July weekend, bringing in people from all over the world to celebrate black excellence.

This year, Essence would have celebrated 26 years of the festivals with performances from Janet Jackson, Bruno Mars and many more.

Those that purchased a ticket for this year's festival are eligible for a full refund.