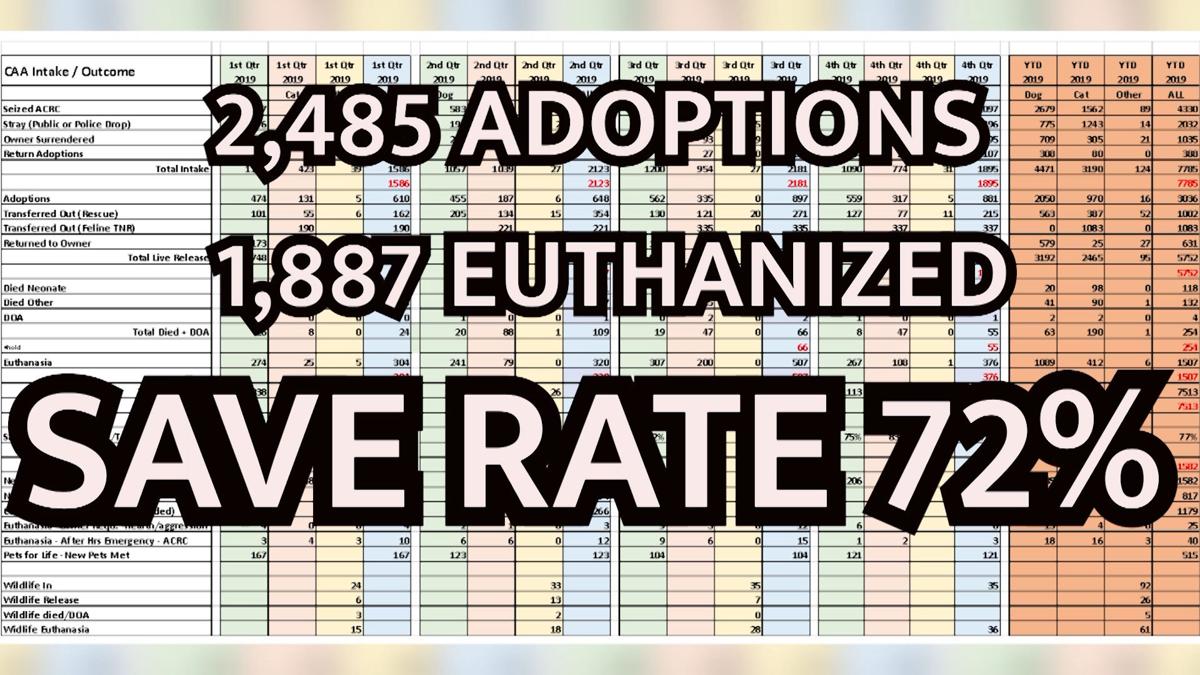 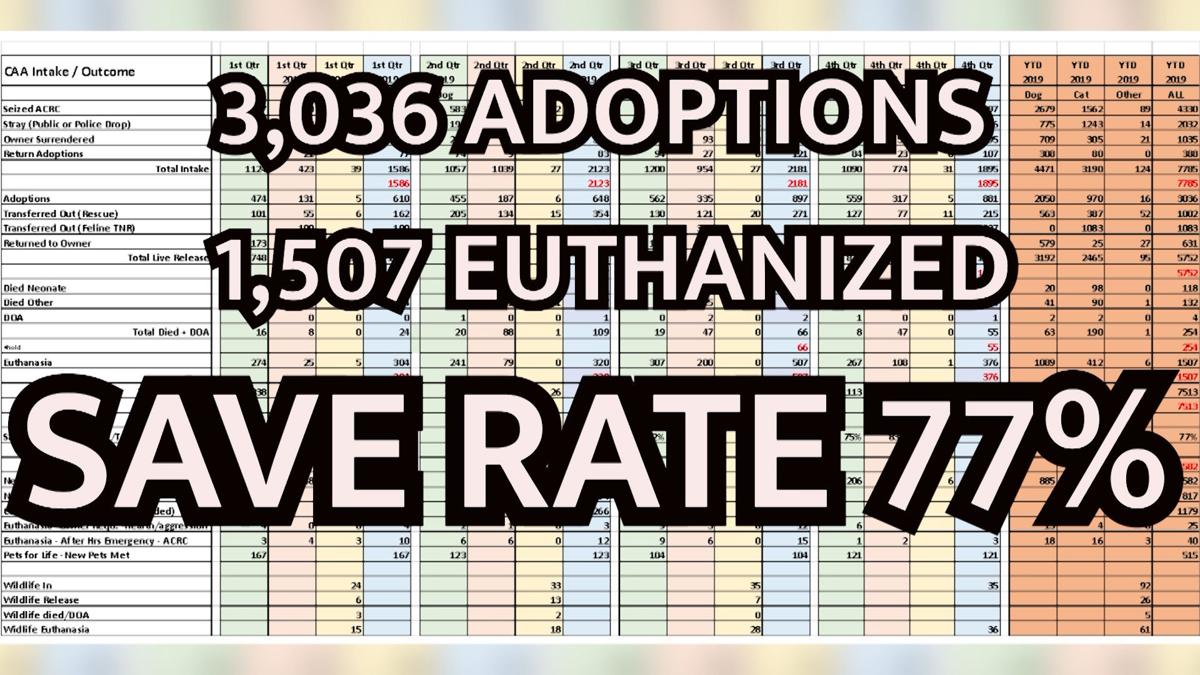 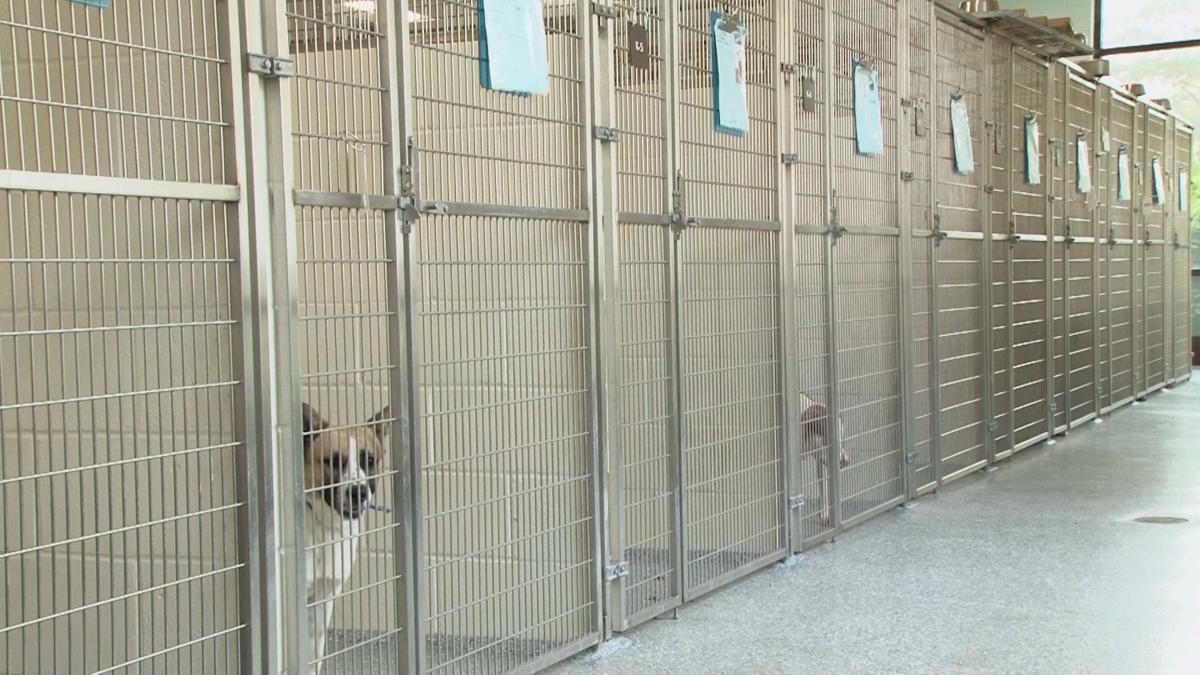 BATON ROUGE-- Adopting a pet is a big decision to make, but where should you be looking in Baton Rouge?

That alone is thousands of animals needing care. But what are some options you should look at to find your new furry friend?

One might be to look at a kill shelter. The term “kill” might sound scary, but ultimately it comes down to one statistic.

“What that really means is having a save rate of over 90 percent,” said Jillian Sergio, the Companion Animal Alliance Executive Director.

“The cats and dogs that we take in, we do not euthanize,” said Haydel. “We find them homes; we get them vetted. Not to say any no-kill shelter is 100 percent no-kill, because if we have a dog or a cat that has a debilitating disease, as any pet owner would need to, perhaps they would be better off being euthanized.”

CAAWS has been around for 40 years in Baton Rouge. Because they are labeled as a no-kill shelter, they do have one problem when it comes to finding space for all their animals.

“We get a lot of returns; some are returned within a week, two weeks, a month, some within years,” Haydel said. “We take them all back. We always have room for CAAWS dogs and cats to come back.”

But when they do take those animals back, it is more difficult for them to take in other animals at the same time.

“We do have a working relationship with some of the shelters in the parish to help them decrease their euthanization,” Haydel said.

And when it comes to knowing about higher euthanasia rates, LSU student Logan Olson says it is hard to know what kind of shelter to visit first.

“I believe that all dogs, regardless of the shelter they are in, deserve a home and deserve to be loved,” Olson said. “If I had to make that decision, I would usually go with a kill shelter just because you might be saving a dog’s life at the end of the day.”

And a very well-known kill shelter is on LSU’s campus.

Companion Animal Alliance takes in up to eight thousand animals every year.

“We get the best of the best, but we also get the worst of the worse, so we do still have to euthanize here,” Sergio said.

It is not just important to know what kind of shelter you are adopting from, but what happens there. In the past, CAA has been under scrutiny for bringing some animals to the LSU vet school for testing.

“We no longer send cadavers to LSU for any reason; if animals are going to be euthanized for health and behavior, they are done so, we no longer partner with LSU in that capacity any further,” Sergio said.

However, that does not mean euthanasia stopped either.

“So, we have a team that is made up of adoptions, intake, veterinary team, animal care that go through, and we evaluate animals on an animal by animal basis,” said Sergio. “And it is based on animal health and behavior."

“And adopting is really how we are able to care for all of the animals. So, we get adopted out, we can take in another animal and really care for it,” said Sergio.

Adopting a new friend can be a big commitment, so if you are considering adopting an animal, check out the resources in your community, whether that is a kill or a no-kill shelter.

Sorry, there are no recent results for popular videos.